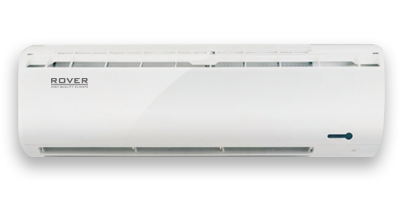 For offices, business centers and hotels 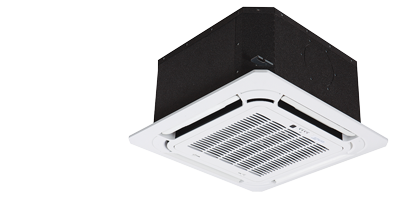 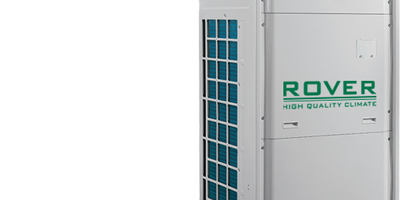 For commercial and industrial facilities 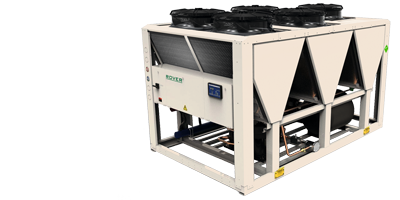 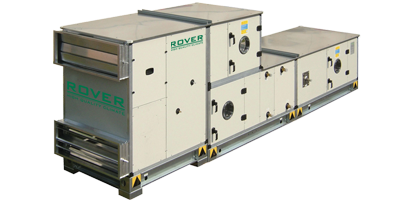 ROVER trade mark was established in 1999.
Initially, the company specialized in ventilation equipment only. Later its assortment range enlarged and by 2002 the first examples of ROVER climatic equipment started to appear at the market. Central air handling units and different types of fan coil units were offered for domestic and external markets.
Russian market met the brand in 2003 and at once granted it the status of a high quality equipment manufacturer.
In 2011 the company entered the market of VRF systems. ROVER Castle VRF series was released for sales. In Russia it appeared in 2014.
In 2012 ROVER company offered range of heating equipment for office and manufacturing buildings to the market, starting with infrared heating panels, and in 2013 supplies of ROVER air curtains also started.
At the beginning of 2013 the first highly specialized elevator air conditioners came off the assembly line and by now they are very popular in Russia.
In 2014 ROVER company management made a strategic decision to launch a production of ROVER conditioners at the Russian territory. Today a considerable range of equipment is being manufactured at the Russian plant: air curtains, split systems, air handling units of ROVER RUS series, switchboards for light commercial equipment etc.
In 2015 new generation of VRF systems – ROVER Empire with enlarged technical capabilities and better pipe length – was put into production. 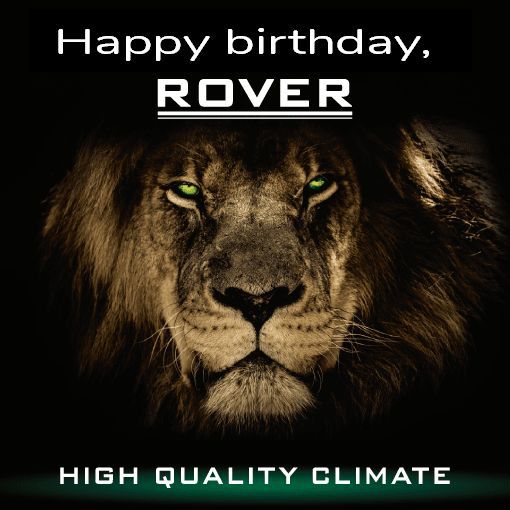 Air conditioners with a masculine character appeared on the Russian market 17 years ago and immediately established themselves as one of the leading brands in the industry. Today ROVER air conditioners are appreciated for quality, reliability and optimal technical solutions of any complexity for various types of objects.

The relevance of the certificate can be verify by entering its number in the field below.